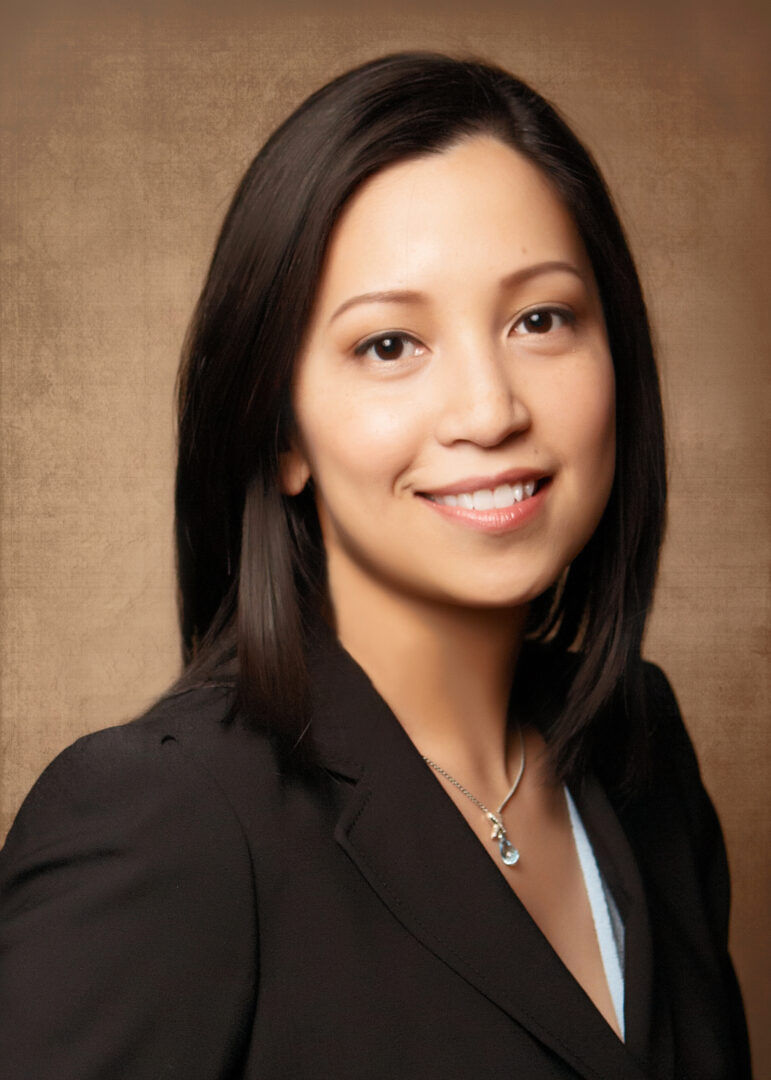 She has experience working as in-house counsel for health systems in Texas and now focuses primarily on immigration and nationality law in her current legal practice as well as some business and family law matters.

Jane assists clients with immigration matters that are complex, diverse, and wide-ranging in their scope including all aspects of employment-based and family-based permanent residency, temporary visa classifications, and citizenship. Jane's clients are not only located in Texas, but are nationwide and around the world.

Jane is admitted to practice law in Texas and also before the United States District Court of the Southern District of Texas. To give back to the community, Jane has worked with the Houston Volunteers Lawyers program and Catholic charities to provide low-income individuals pro bono legal assistance in family and immigration matters. Also, Jane is currently a Board Member of the Asian American Bar Association of Houston, and previously served as its 2011 Secretary and 2012 Treasurer.

Joy graduated with a Bachelor of Arts in Political Science from Rhodes College in Memphis, TN. At Rhodes, she was a member of the Gamma Phi Beta sorority. Joy obtained her Juris Doctorate from St. Mary's School of Law in San Antonio, TX and was a member of Phi Delta Phi legal fraternity.

Joy was admitted to practice law in Texas in 1999. Joy became board certified by the Texas Board of Legal Specialization in Immigration and Nationality Law in 2008. Joy is also admitted to the 5th Circuit Court of Appeals and also before the U.S. District Court of the Southern District of Texas.

Joy's legal practice focuses solely on immigration law and she has represented clients in many family-based and employment-based permanent residency matters as well as various visa classifications. She also focuses on removal proceedings before the United States immigration courts.

Joy frequently travels to represent clients in their immigration interviews and in-court proceedings, and she has represented clients across the United States, including California, Idaho, Maryland, and Louisiana to name a few. Joy has also been an adjunct faculty member at Texas Southern University teaching family-based immigration law. 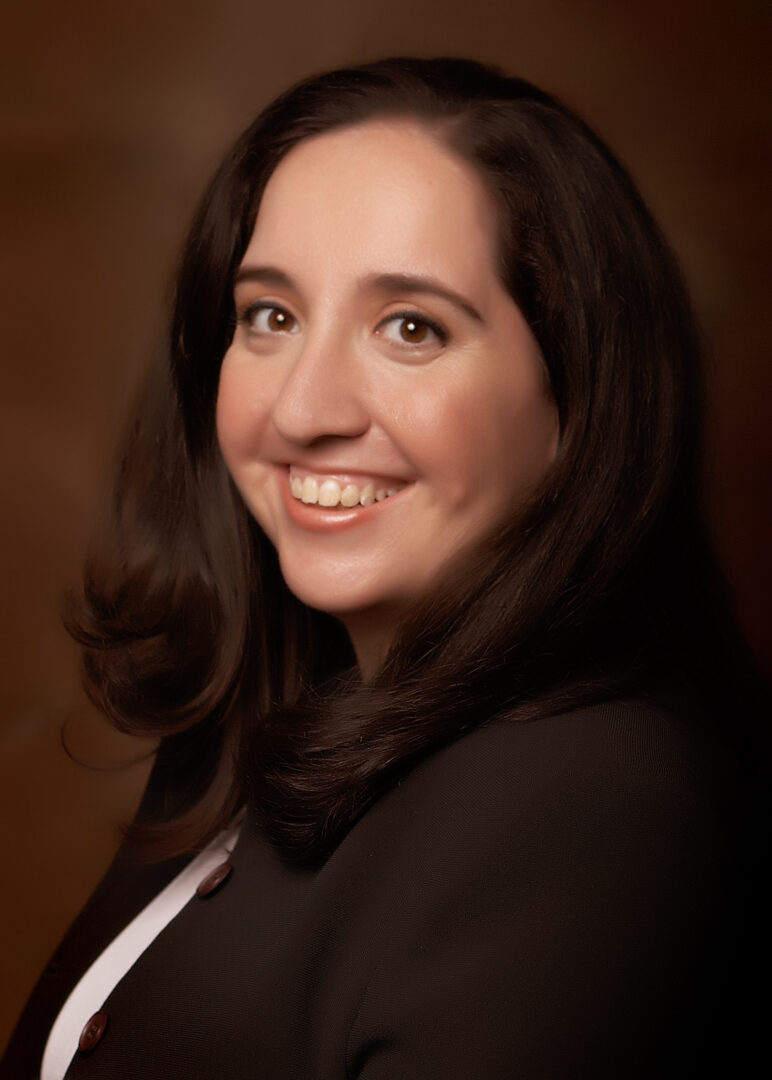 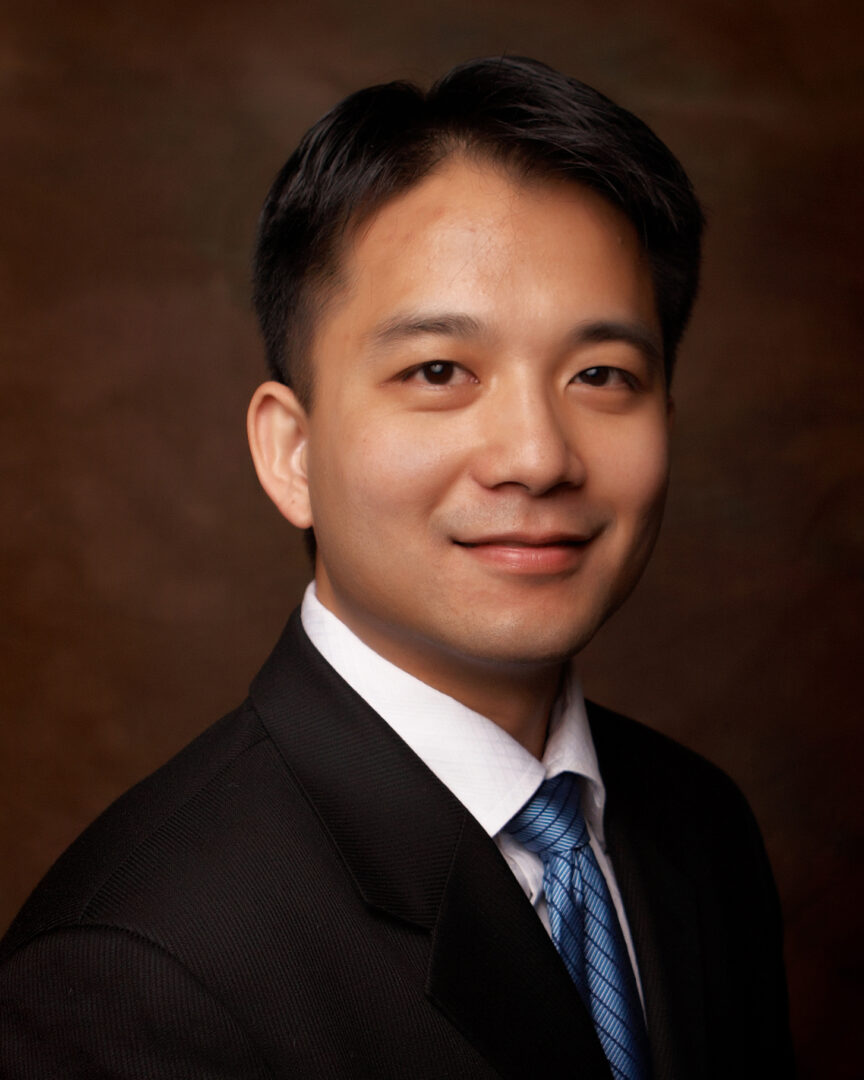 Daniel’s current practice focuses primarily on immigration and nationality law having assisted clients to obtain citizenship, permanent residency, and many nonimmigrant classifications with Department of Homeland Security offices across the country and with Department of State offices in various countries.

Daniel is also a member of the American Immigration Lawyers Association and has served as a guest panelist or speaker on various immigration topics for organizations across Houston including the University of Houston and consular office programs in Houston.

Daniel received his Bachelor of Arts from the University of Texas at Austin and subsequently graduated from the Syracuse University School of Law. He is admitted to practice law in Texas and before the U.S. District Court of the Southern District of Texas.

She was introduced to immigration law in 2007 when she began as a law clerk at Nguyen Jazrawi & Chen. Chrystal received her J.D. from South Texas College of Law in 2008 and joined the firm that same year as an associate attorney. Chrystal is admitted to practice law in Texas. She is currently a member of the Asian American Bar Association of Houston. 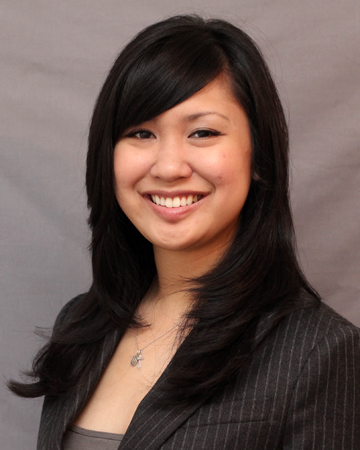